Porto city: The Birth of a Nation

|Portugal
>
Visit Northern Portugal
>
Porto
Known as the second biggest city of Portugal, Porto perches over the Douro River. Romantic and fun, ancient or modern, typical, cosmopolitan, beautiful or ugly, at times even melancholic, Porto is the core meeting point for the beginning of A2Z walking and biking trips in the North and Center of Portugal.

Porto is made out of monumental details you will discover day by day, step by step. Composed of small charms such as the houses seeming to huddle each other or bending over the river, among which monumental palaces and churches stand out.

Porto is a city that jumps between hills and balances itself on the top of granite cliffs. Worldwide known for its Port wine and inscribed in UNESCO World Heritage List since 1996, Porto’s Historic Centre posing its remarkable set of buildings plus the House of Music and its FC Porto football club are just some of the highlights of this extraordinary city.

The city of Porto is known as the Invicta City, meaning the Undefeated City. It is the city that gave its name to Portugal during the early B.C. centuries. At that time designated as Portus Cale, it would later become the capital of the County of Portugal.

It is said that J. K. Rowling, author of Harry Potter, wrote in napkins some of the Harry Potter’s chapters on the terraces of Ribeira do Porto, one of the oldest and most typical sites of the city. Ribeira do Porto also the starting point for most of the cruises along the Douro River. With the Douro running at our feet and D. Luis I bridge on your left, take time to contemplate the Rabelo Boats, similar to Viking vessels, and the Port Wine Cellars, where the most famous fortified beverage, the Port Wine, is stored and matured.

Before saying goodbye to Porto, make sure you taste a”francesinha”, which goes perfectly with a “fino”(beer), or the “tripas à moda do Porto”.

The Porto Airport (code OPO), also known as Francisco Sá Carneiro Airport, is located in the metropolitan area of the city making it easy for people all around the world to come and enjoy one of the several exciting tours A2Z has to offer in Northern and Central Portugal. 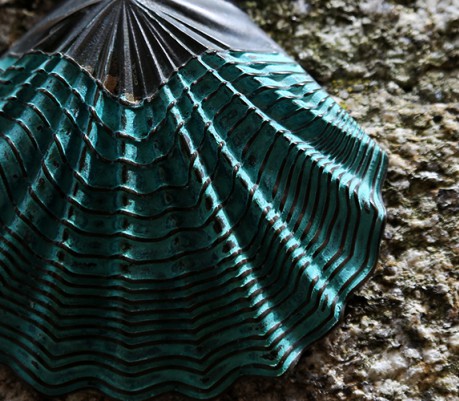 Scallop Shell on the Camino de Santiago: The Symbolism

No matter which route you are on, you are sure to find countless Scallop Shell symbols along the Camino to Santiago de Compostela.

Rabelo Boats or Viking boats? The difference of the portuguese vessel

The long Viking-inspired boat known as Rabelo Boat is a Portuguese vessel, typical of the Douro River, which traditionally transported the Port Wine barrels from the Upper Douro region, where the wines are located, to Vila Nova de Gaia - Porto, where the wine was stored and marketed.
+ 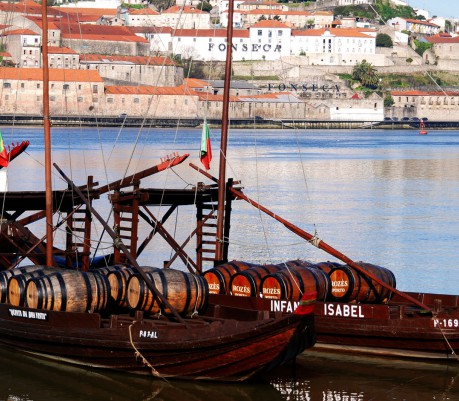 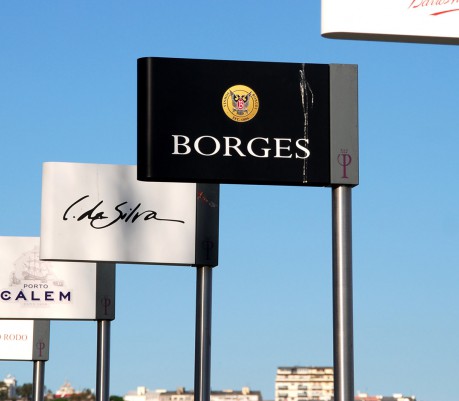 Port Wine Cellars: Why should i visit?

The Port wine cellars differ from each other in the details. Some of them have good restaurants, others include terraces to enjoy the prettiest views over the city of Porto. A guided visit through the wine cellars will take you into their history, manufacture, maturation and the sale process of wine. Ending, of course, with an elegant wine tasting. Cheers! 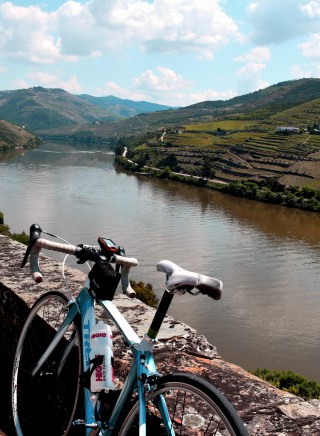 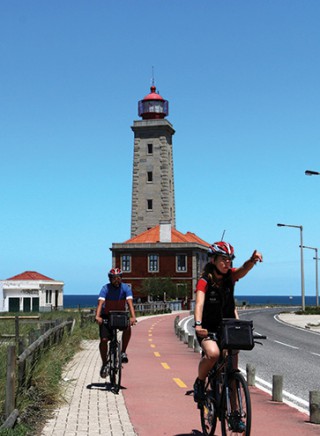 Bike Tour from Porto to Lisbon 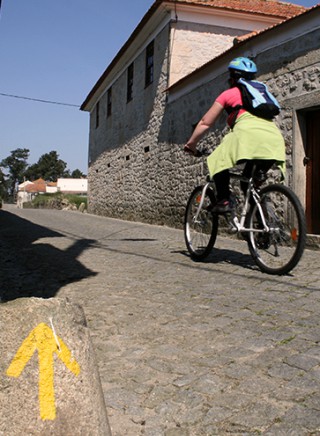 Biking Tour through the Portuguese Camino to Santiago 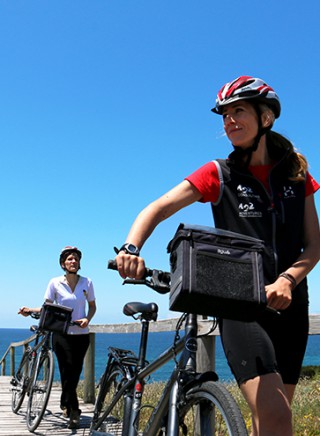 Bike Tour from Porto to Ovar 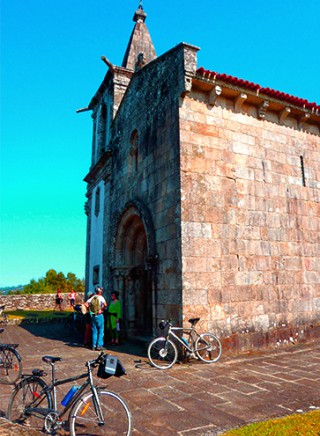 Bike Tour through the Portuguese Coastal Camino to Santiago 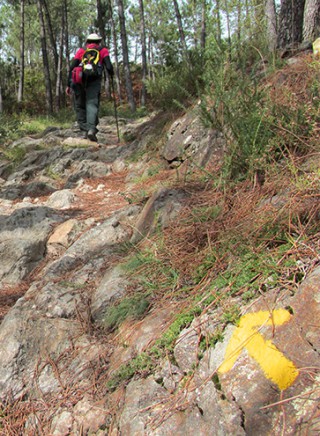 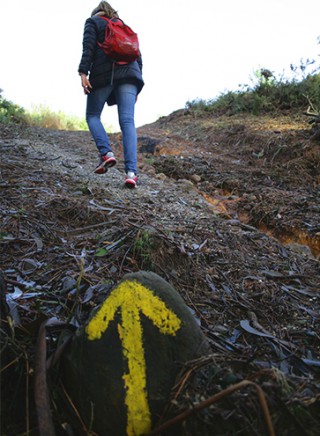 Walking Tour through the Portuguese Coastal Camino to Santiago